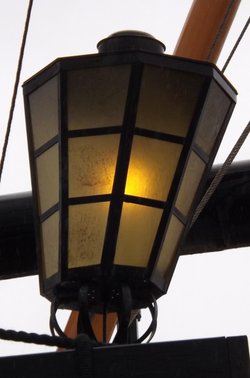 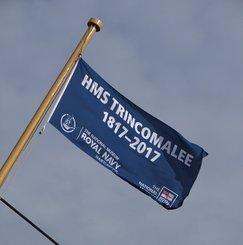 Welcome to the website of the Friends of HMS Trincomalee.

There is plenty of information relating to our ship’s history on our ARCHIVE page which is free to download, please credit the Friends should you use this material elsewhere.

The PUZZLES page may entertain you for a while, and if you are interested in joining us please look at the JOIN US section. 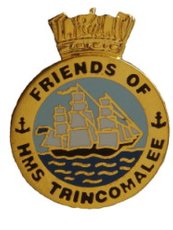 The Friends of HMS Trincomalee is a registered charity run by volunteers to support the preservation, exhibiting and promotion of our ship, now at the Historic Quay in Hartlepool, England. HMS Trincomalee is the oldest British Warship still afloat. Her keel was laid down at Bombay dockyard on 25th April 1816.

The society was founded in 1993 and since 2007 has been a registered charity, number 1117790. As well as having local members, we have members throughout the country, and overseas in Europe, America and India.

Members' benefits include the receipt of the society's magazine, Quarterdeck, three times a year, the ability to attend the Friends' events with free entry to the Historic Quay and HMS Trincomalee at the National Museum of the Royal Navy - Hartlepool.

A brief history of the ship from 1812 to 1986 can be downloaded via the ARCHIVE page.